Before departing New York City, take in the Big Apple sites, from the chic SoHo District and Greenwich Village to the 9/11 Memorial and Empire State Building.

Explore Halifax, then from Sydney, travel back in time to the 18th century at the Fortress of Louisbourg – the largest fortified city outside of Europe – as costumed actors reenact life during this era.

Enjoy a scenic drive from Akureyri to Husavik to embark upon a whale watching tour where you may encounter Humpback, Minke and Orcas before returning shoreside to visit the unique Husavik Whale Museum.

With an overnight stay in Reykjavik, you have plenty of time to discover all the region offers, from visiting an active volcano to exploring a glacier frozen wonderland or the scenic coastal lowlands.

LIMITED TIME OFFER - FREE AT SEA - GET ALL FREE OFFERS 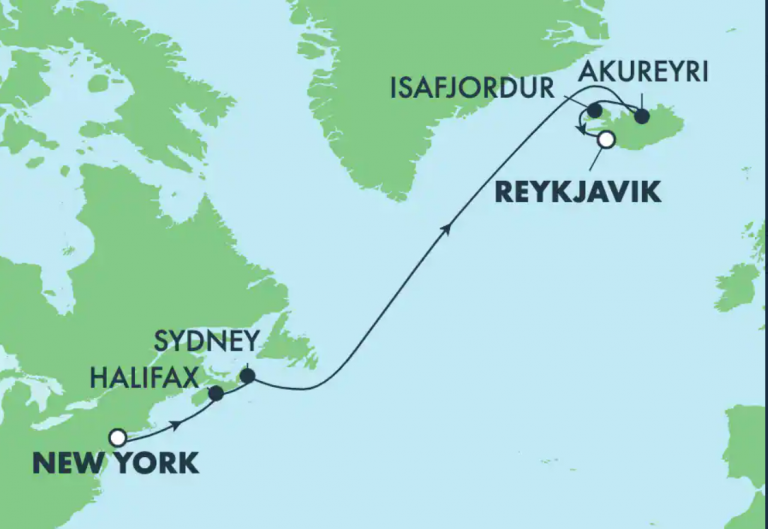 Everyone loves New York and there are a million reasons why. Here are but a few: the Statue of Liberty, the Empire State Building, Grand Central Station, the Ellis Island National Monument, the Brooklyn Bridge, the Metropolitan Museum of Art, the Guggenheim Museum, Times Square, Broadway, Greenwich Village, 5th Avenue and Central Park.

Admire the rugged coastline that surrounds Halifax, the world's second-largest natural harbour. This beautifully preserved city is Nova Scotia's capital and was founded in 1749. Take steps through history and climb to The Citadel to witness the Old Town Clock.

Nestled along the shores of one of the most breathtaking fjords in Iceland, Akureyri is the nation's second-largest urban area and a centre of Icelandic folk culture. Visit the museums, hike along with the extraordinary vistas or explore the botanical gardens. Shop in one of the charming boutiques and then catch a glimpse of the most northerly 18-hole golf course in the world. After you've worked up an appetite, feast on some Nordic specialities like smoked lamb and fresh fish and then indulge in an Icelandic fried pastry.

As the largest town in Iceland's remote Westfjords's region, Isafjordur is a magnet for outdoor enthusiasts. Boasting an enchanting fjord ideal for watersports and a mountainous landscape brimming with opportunities for hiking, biking, horseback riding and more, there's something for everyone to enjoy. Originally a church site and a 16th-century trading post, the town of Isafjordur is home to wonderful museums and historic sites for those wishing to learn about the region's rich heritage and local culture.

There's a good reason that Iceland is considered a photographer's dream destination. Its terrain is visually stunning, offering views of lava flows, hot springs, unspoiled nature - and colourful, fascinating cities like Reykjavik. The world's most northerly capital brings together quaint villages, exciting museums, a flourishing music scene and restaurants that rival Europe's finest. Explore more of Reykjavik as you overnight onboard this European cruise! 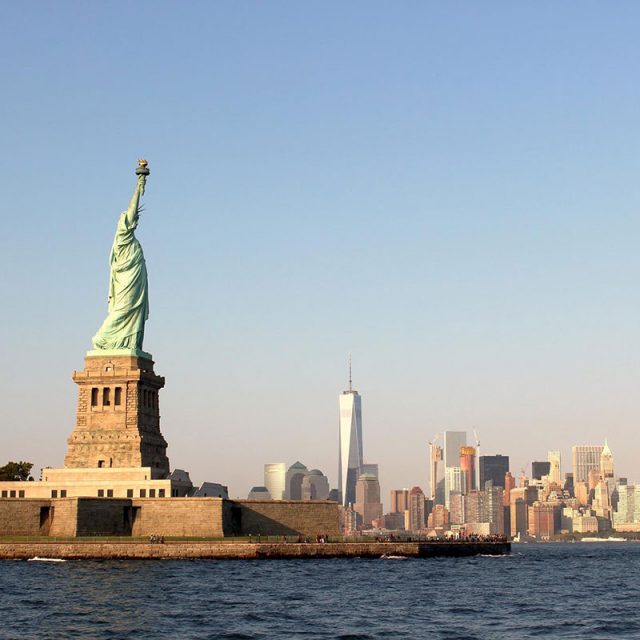 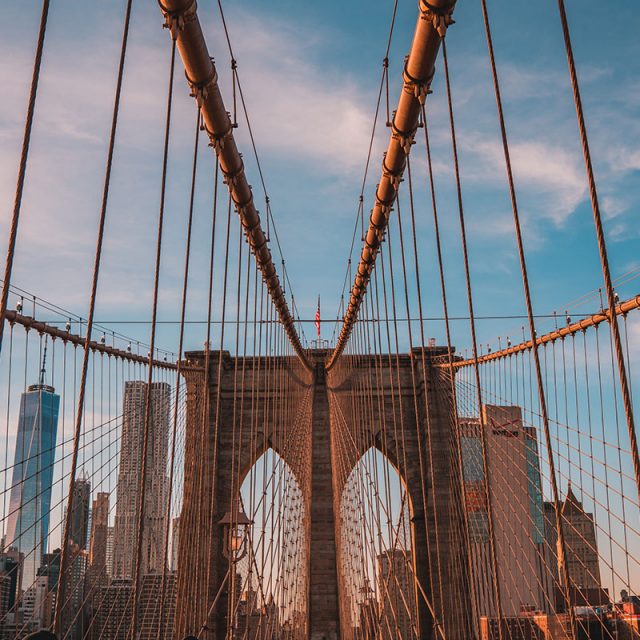 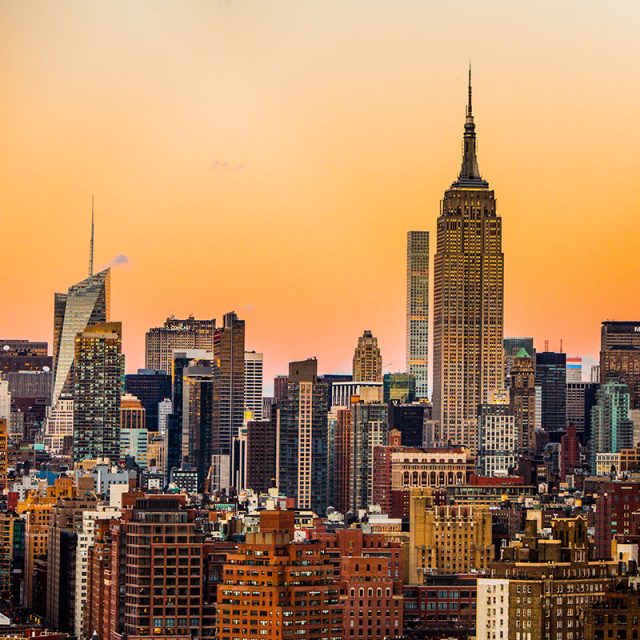 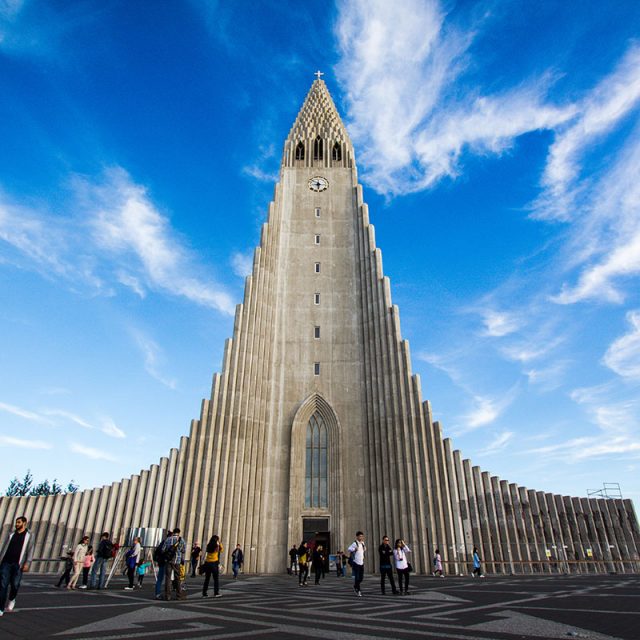 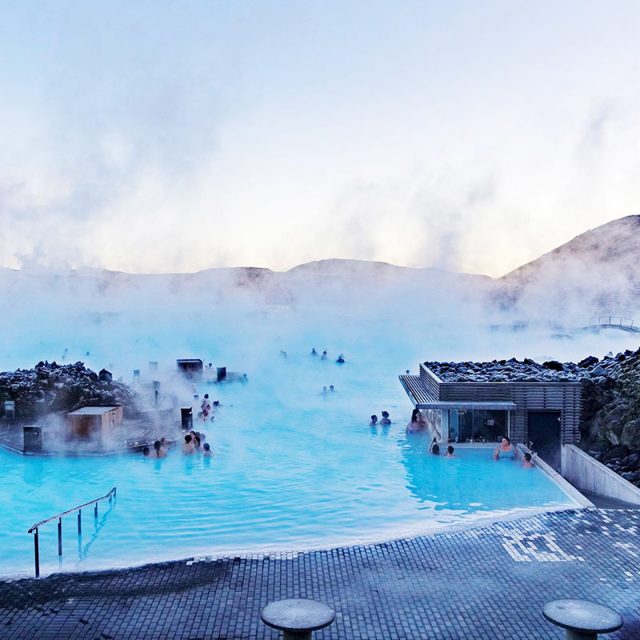 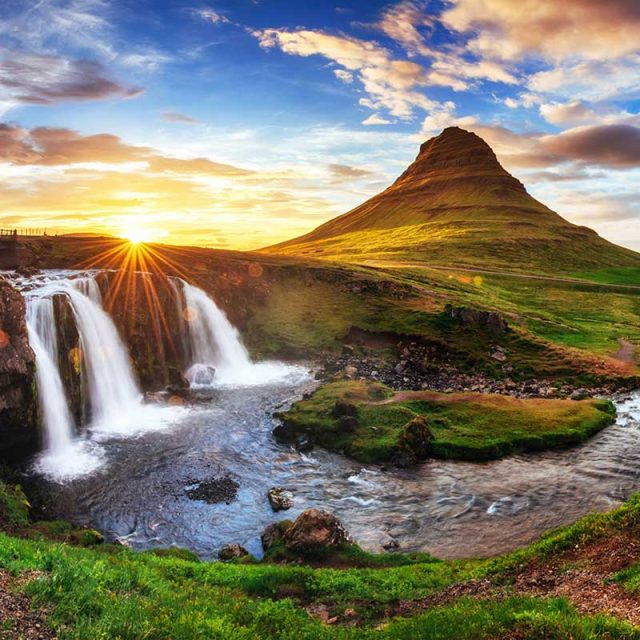 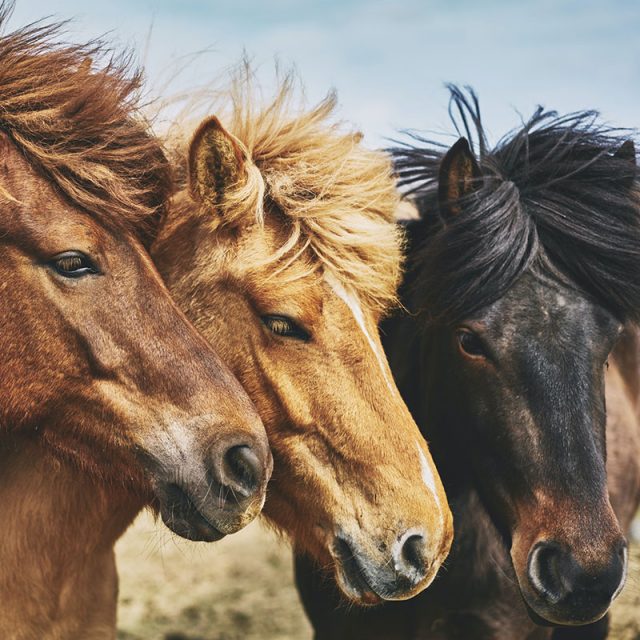 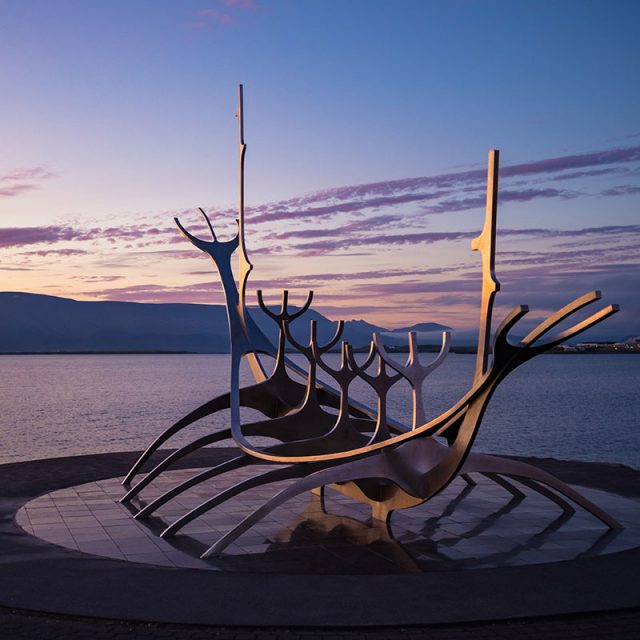 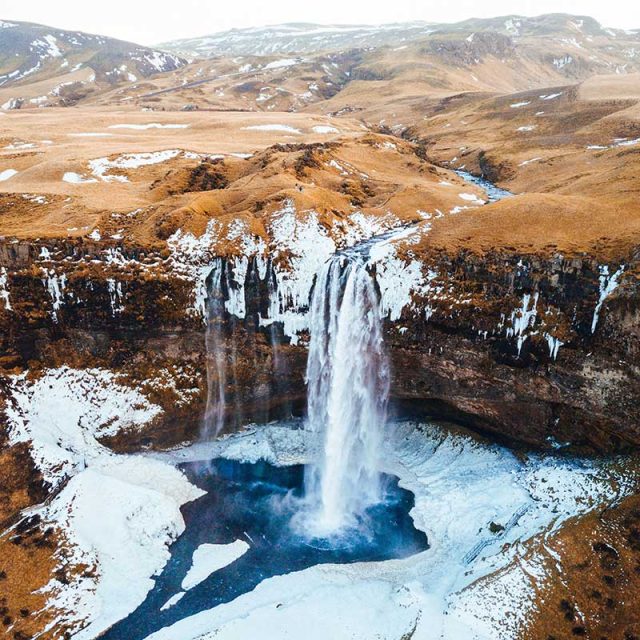 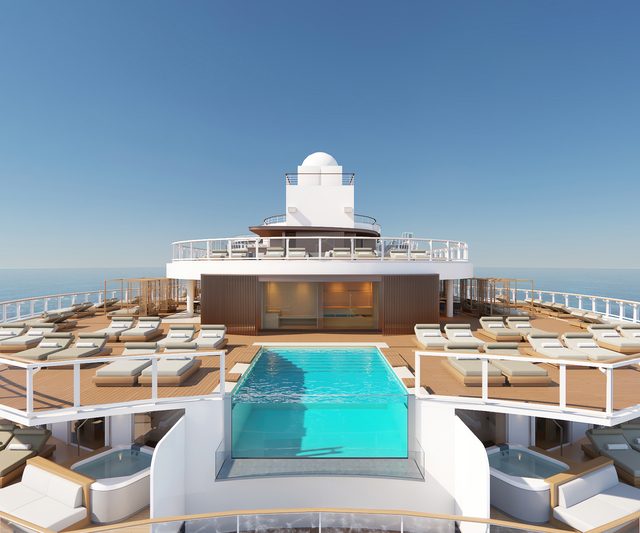 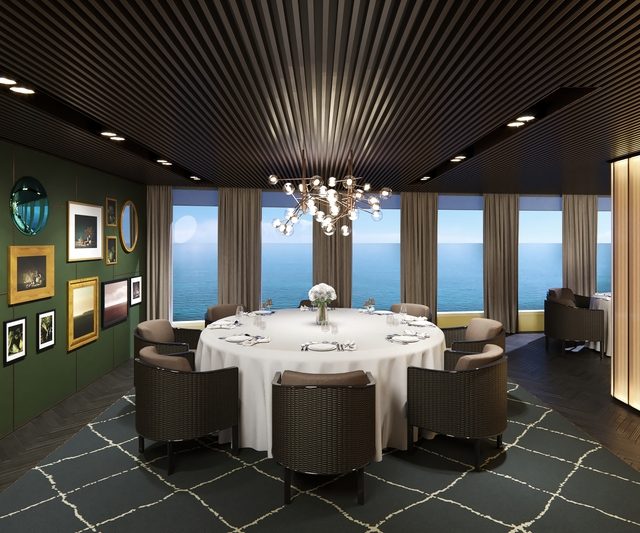 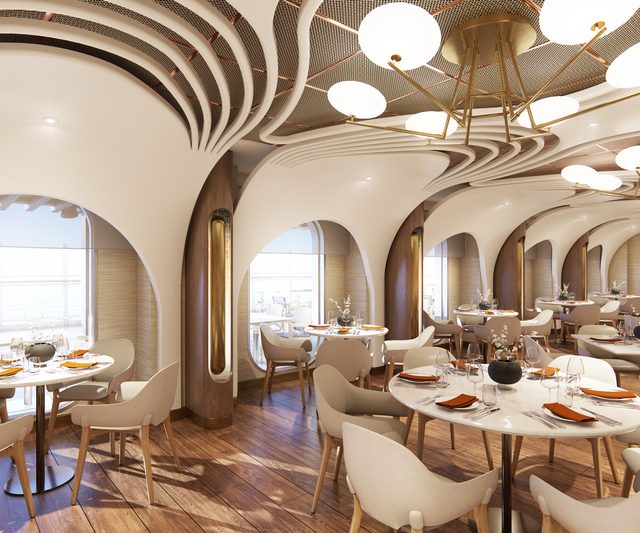 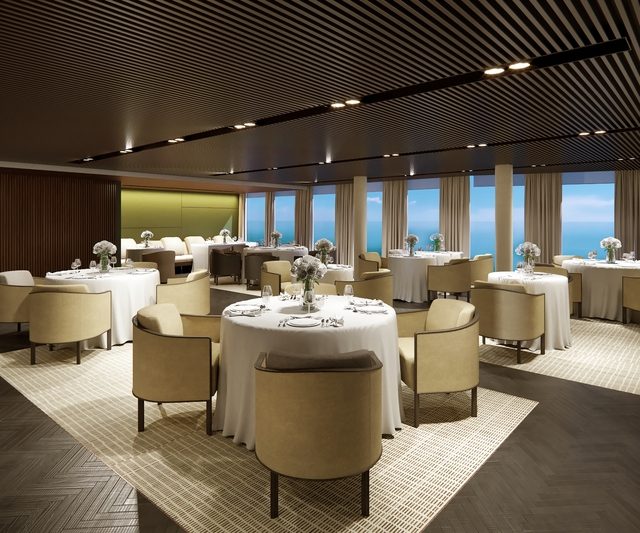 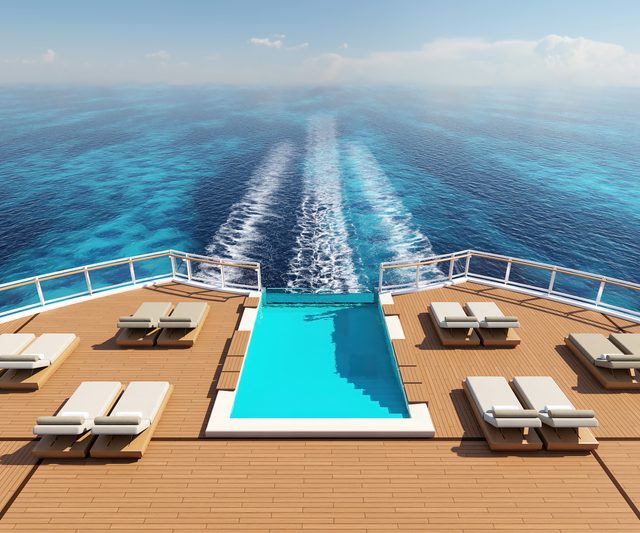 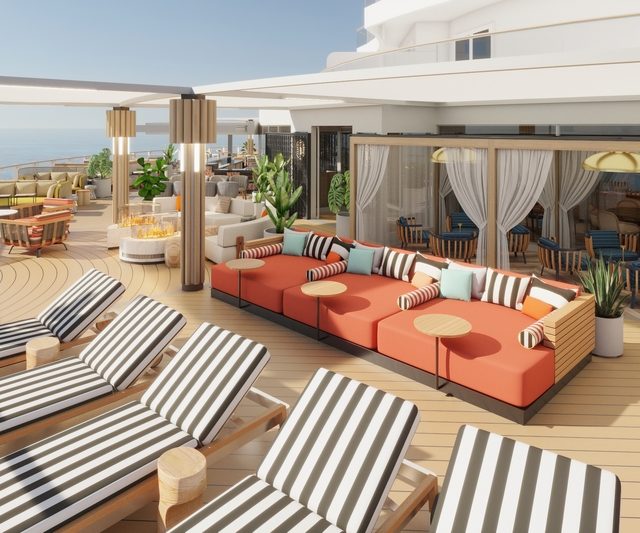 Offer is limited, subject to availability and change without notice. The promotion is correct and valid at the time of publication. Full booking and supplier terms and conditions apply.

Valid for new bookings only and not combinable with any other offer (unless stated). All prices are in Australian Dollars based on twin share occupancy unless otherwise stated.

Hotels may charge resort fees or a security bond not included or mentioned in this package, payable direct upon check-in.

Travel packages advertised under ‘The Travel Squad’ brand/logo, may include multiple products provided by multiple suppliers to demonstrate possible travel itineraries purely for your convenience, however, each component of the package will be treated independent of each other and the specific terms & conditions of each product supplier will apply.

The Travel Squad will not be responsible if one or more travel products or services are changed or cancelled by a supplier which has resulting impacts on other components of the itinerary. We will however seek to find a suitable alternative or assist you with any travel insurance claim.

^Call us for the most up to date terms & conditions in relation to NCL 'Free at Sea' Offers.