Join Constellation Journeys on our exclusive charter of the Golden Eagle -the finest train of its type in this part of the world and brings unprecedented luxury to the world’s greatest railway journey.

Guests are welcomed aboard by friendly, professional attendants, unpack once and enjoy the features and amenities of the Golden Eagle which becomes as much a part of the journey as the destinations themselves.

Arrive in the Russian capital and be driven to the Four Seasons Hotel Moscow. Settle into your luxurious surroundings before joining fellow Constellation Journeys travellers and your tour leader for a welcome dinner.​

Sunday 21 August:  Begin your exploration of Moscow with a visit to the statue of Peter the Great in the Moscow River, Novodevichy Convent and University Hill for views across the city before lunch at Matroshka Restaurant. Over dinner this evening we’ll be joined by other guests who are joining us for the train journey to Vladivostok.

Monday 22 August: Beat the crowds with an early entry time into the Kremlin before stepping out onto adjacent Red Square. Take time to pause for lunch in Café Pushkin, a legendary restaurant within a Baroque mansion. End the day with a tour of the opulent stations of the Moscow Metro.

Later this afternoon we board the Golden Eagle Trans-Siberian Express. Head to the Dining Car for your first dinner aboard the train and see why the gourmet cuisine, accompanied by fine wine, is rated as a highlight.​

Today we visit picturesque Kazan. Situated on the River Volga, Kazan offers a rich tapestry of history and culture including the World Heritage Listed Kremlin Fortress. And being the birthplace of one of Russia’s most famous opera singers, Feodor Chaliapin (1873-1938), we’ll celebrate his music with a private performance.
Back aboard the train, we depart this evening. Relax with a drink in the Bar Car before being invited to the Dining Car to sample what delicacies the chefs have prepared using Kazan’s premier produce.​

Founded in 1723 by Peter the Great, Yekaterinburg is the capital of the Urals.  A La Carte options are offered throughout your itinerary. Today choose from:

A modern ‘Soviet’ city, we experience the life and character of Novosibirsk’s rich culture where the arts and science dominate. Choose from A La Carte options today:

ABOARD THE GOLDEN EAGLE: Friday 26 August

Today is the perfect opportunity to unwind and relax aboard our train. Join a game of cards, watch the Siberian scenery pass by your cabin window or delve into that book you’ve been meaning to finish. Linger over lunch as the waiters serve another gourmet meal accompanied by quality wines.

Wake to the ‘Paris of Siberia’, Irkutsk. Explore this fascinating city and marvel at the classic wooden architecture with its intricately carved lace-like decorations. We also visit the Volkonsky House Museum, dedicated to the memory of the aristocrats who were exiled to this remote outpost after the failed Decembrist uprising of 1825. Thankfully we’ll be treated significantly better, enjoying a champagne reception and private concert.

Few natural sights can surpass the beauty and grandeur of Lake Baikal and few travellers ever venture this far. Lake Baikal is the deepest lake in the world and holds 20% of the world’s freshwater. The extraordinary views will keep you glued to your window this morning as we wind our way through tunnels and along cliff-hugging tracks, looking down to idyllic vistas of the lake and upward towards the spectacular snow-capped peaks.

To add to the occasion of the day our Golden Eagle train will be hauled by a Soviet Era steam locomotive. Weather permitting, we stop in a picturesque location by the lake for photographic opportunities and, for the brave-hearted, a refreshing swim in the crystal clear, ice-cold waters of Baikal. The magic of the day continues as we feast on local specialities barbequed by our train chefs along the shore of Lake Baikal.

The ethnic and cultural diversity of Ulan Ude offers a unique insight into its heritage. As we tour the area you will notice the different faces of these welcoming Buryat people. During our exploration of the Old Believers’ Village, we learn about the culture and history of these devout people through a concert featuring local traditions and folk singing.​

After 6,000km of travel across Russia, we enter Mongolia, a country of beautiful landscapes, rich culture and nomadic people. We become better acquainted with Mongolia’s history and traditions through its capital, Ulaan Baatar, once the centre of Genghis Khan’s enormous feared and revered empire. Today we’ll begin our discovery of this fascinating city at Gandan Monastery, one of Mongolia’s most important Buddhist Monasteries housing a community of over 500 monks. At Chinggis Square, we can see the central monument to Genghis Khan.
A La Carte options are yours to select this afternoon:

It’s not every holiday that involves travelling aboard a luxury train, so make the most of the next three days as we journey from central Mongolia to Russia’s far east. Unwind and reflect on the extraordinary experiences of the past two weeks. Chat to your fellow travellers, take a Russian language class or attend a talk on Soviet history. There will be plenty of time to soak up the scenery as it passes by your window and indulge in the fine cuisine and complimentary drinks aboard.​

Our epic journey of the Trans-Siberian comes to an end at the military port of Vladivostok on the western shores of the Sea of Japan. Vladivostok (literally translated as ‘Ruler of the East’) offers the opportunity to gain an understanding of the military might, past and present, of Russia. This evening we come together for a final dinner in celebration of our journey. Our hotel is the five star Lotte Hotel Vladivostok.

All good journeys come to an end and it’s time to bid farewell to newfound friends. Fly home from Vladivostok today or continue your travels in Asia. 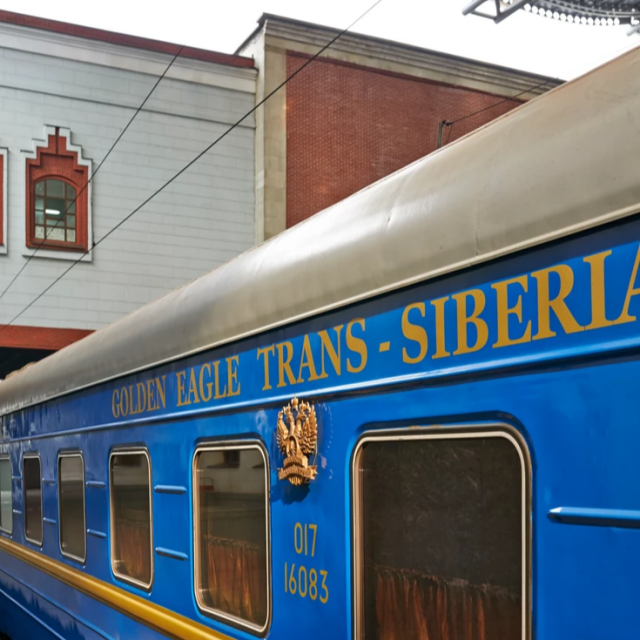 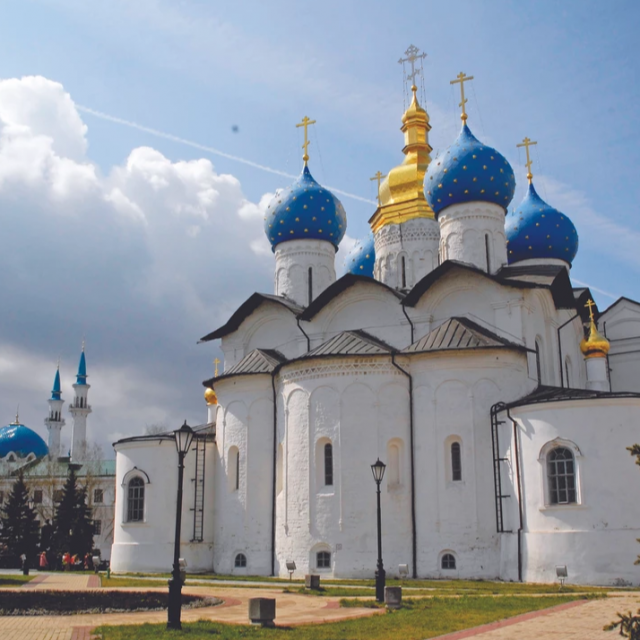 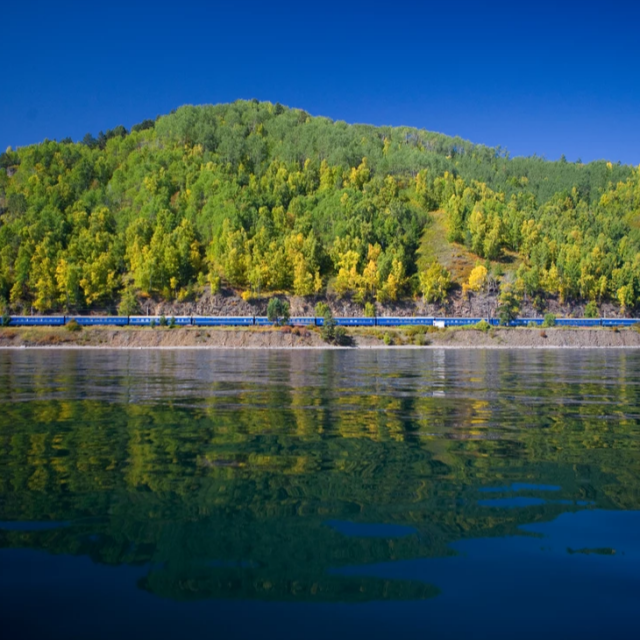 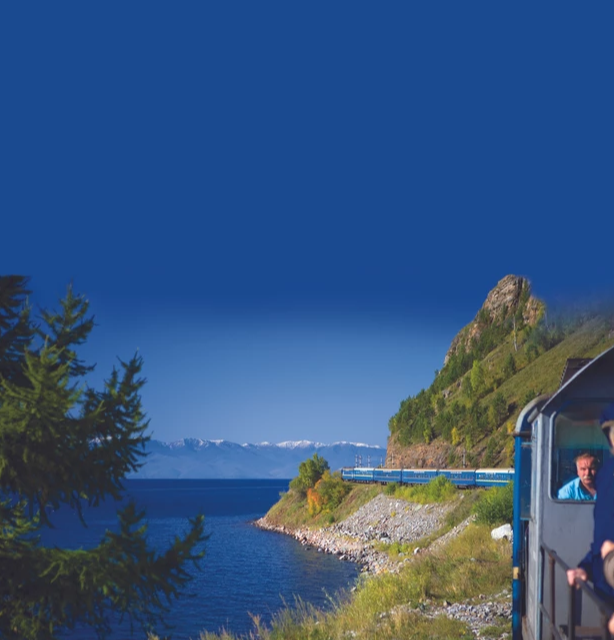 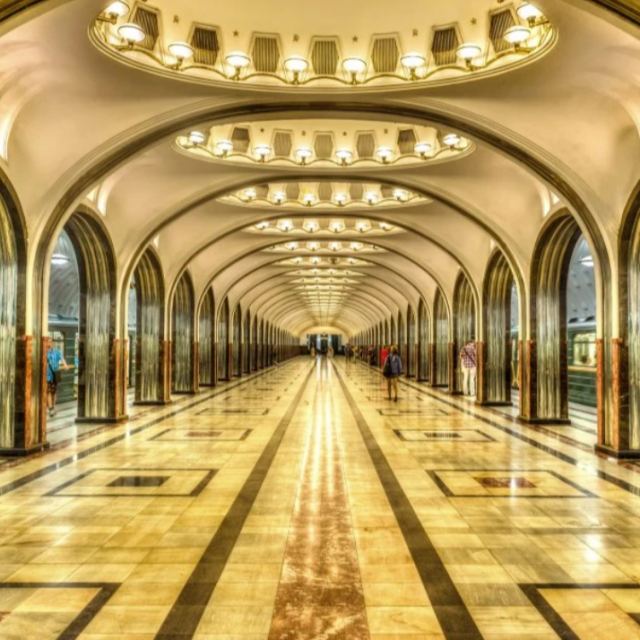 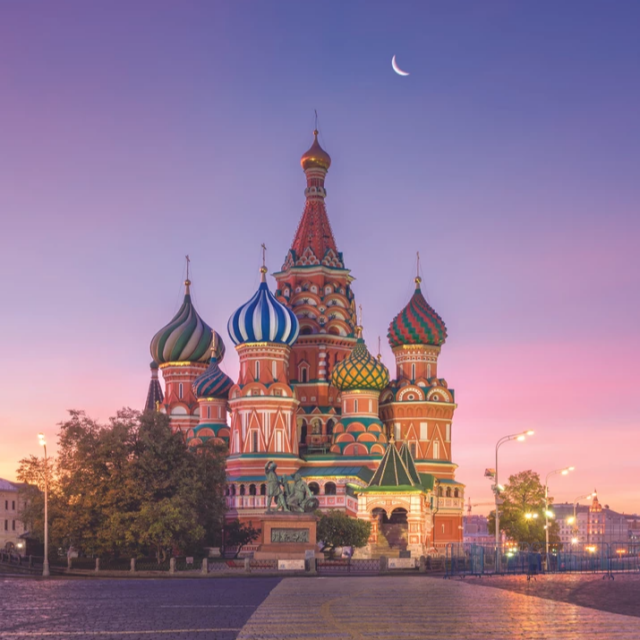 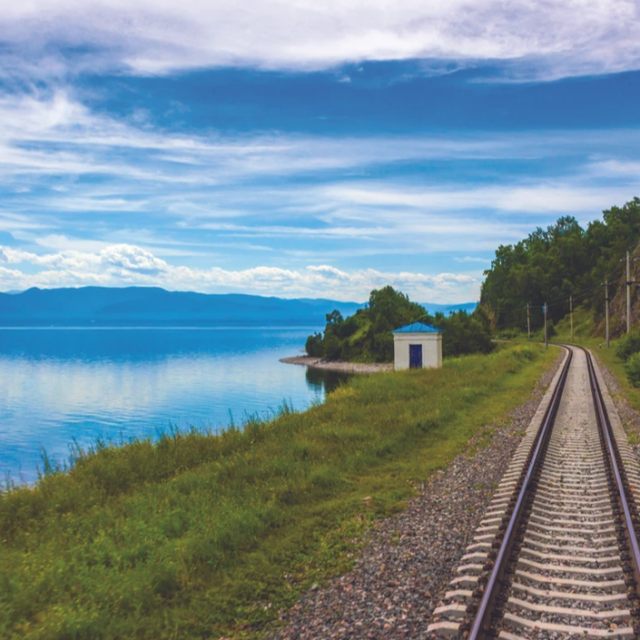 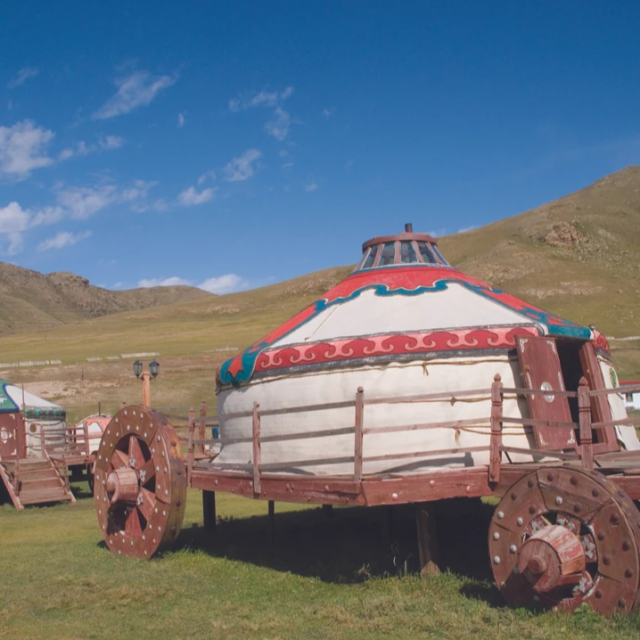 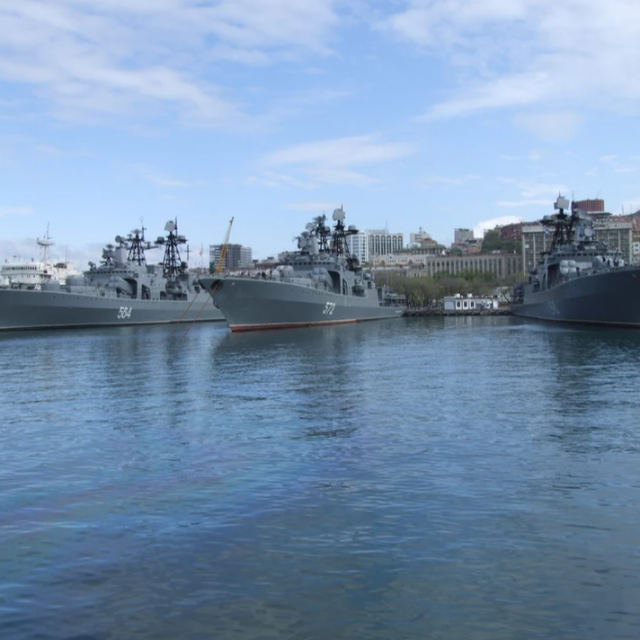 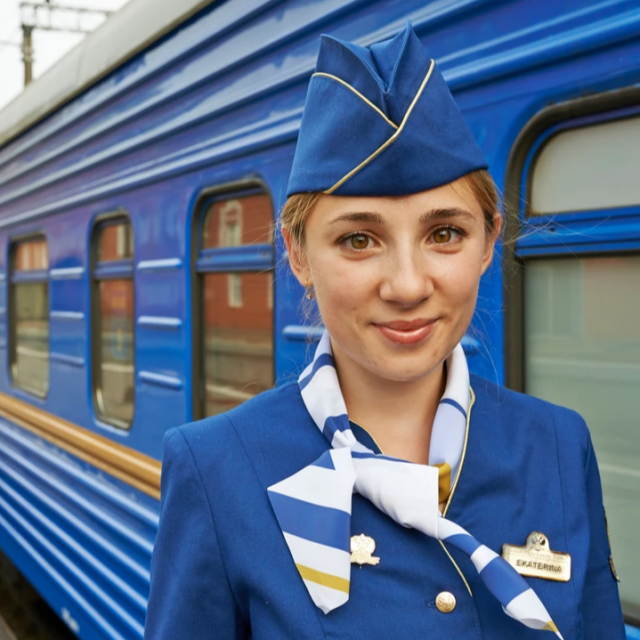 *Pricing is a guide only and is yet to be confirmed*