Escape to this unhurried corner of the world, where Māori legends, steaming volcanic lakes, penguins and hobbits add to the magical landscape.

From the historic North Island, known as “the birthplace of the nation,” to the stirring drama of Fiordland National Park, a cruise to New Zealand with Princess will defy expectations.

From the moment you step aboard, you’ll feel welcomed and right at home. And with attentive service from a friendly staff that knows what hospitality means, you’ll find your Princess® ship truly is your home away from home.

Indulge your appetite whenever you wish on board Princess®. Every hour, chefs are busy baking, grilling and sautéing great-tasting fare from scratch. Princess offers unparalleled inclusive dining options throughout the ship with a wide range of culinary delights to suit any palate, from endless buffet choice to gourmet pizza, frosty treats, decadent desserts and much more.^

With an array of activities, bars, lounges, lounges, restaurants and first-class entertainment, you’ll be absolutely spoilt for choice!

Ask us about onboard credit on this sailing! 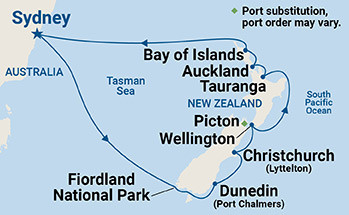 Getting around Sydney is easy and accessible. You can jump on a train from Sydney airport to Circular Quay in approx.18 minutes, ride the hop on hop off bus around the city that offers multiple stops including Sydney Tower, Botanic Gardens, Australian Powerhouse and Maritime Museums, Sydney Opera House and Harbour Bridge or the Bondi bus. If travelling on the water is more your style, catch a ferry to visit Sydney’s amusement park, Luna Park, visit the buzzing Manly Beach wharf which is linked to the Corso mall or cruise west of the city to join a Haunted History, Crooked Character or Convict Precinct tour at UNESCO’s World Heritage Site, Cockatoo Island. The best times to visit Sydney are September through November and from March to May as they offer the most comfortable temperatures, around mid 20°C. Read more about Sydney, Australia

Fjordland National Park occupies the SW corner of South Island of New Zealand and is the largest of 14 national parks as well as a major part of the Te Wahipounamu World Heritage site. Milford Sound, Doubtful Sound and Dusky Sound are all within the Park. It is a region of waterfalls and misty virgin forests, snow-clad mountains and towering granite peaks, crystal clear lakes, rivers and remote fjords. This, together with two off-shore ice-carved islands, makes it one of the most dramatic and beautiful places in New Zealand. Read more about Fjordland Nat Park, New Zealand

Dunedin is the principal city of the Otago Region of New Zealand. It was founded in 1848 by Scottish migrants, and today the city still contains many Scottish relics, including a statue of the Scottish Bard Robbie Burns. Fine examples of working heritage include the Speight’s Brewery, the Gasworks Museum and the very popular Taieri Gorge Railway. Then there are the standout Victorian and Edwardian buildings like First Church and Dunedin Railway Station, as well as the stately homes such as Larnach Castle and Olveston. Read more about Dunedin, New Zealand

Christchurch, in the Province of Canterbury, is the largest city on the South Island of New Zealand. It is located mid-way down the island's east coast just north of Banks Peninsula, on the edge of the Canterbury Plains. It is a vibrant, cosmopolitan place with exciting festivals, theatre, modern art galleries, great shopping and award-winning attractions. Christchurch was a planned settlement founded by English colonialists, and this rich English history is still apparent in the city's atmosphere. Read more about Christchurch, New Zealand

Wellington, New Zealand's capital city, is situated on the SW tip of the North Island and is set on the edge of a stunning harbour surrounded by rolling hills. As the political centre of New Zealand, it houses Parliamentary buildings as well as the bulk of foreign diplomatic missions. However, it is also renowned for its cafe-culture, as there are more cafes per capita than in New York City, and they rival the world’s top culinary destinations for flavour and variety. The city’s world-class film industry attracts many visitors who are taken by expert tour operators to locations of several famous movies (e.g. Read more about Wellington, New Zealand

Rotorua (Tauranga) is a centre of tourism and a place of extraordinary natural beauty. It is a smallish city on the shores of a lake of the same name, in the crater of an ancient volcano in the Bay of Plenty Region of the North Island of New Zealand. The entire area is thermally active, and the smell of sulphur, a 'rotten eggs’ smell that is never far, results in the nicknames 'Sulphur City' and 'Rottenrua'. The surrounding geothermal wonderland including 16 beautiful lakes and the lush green of the abundant native flora, soon causes one to get used to the odour. Read more about Rotorua (Tauranga), New Zealand

The city centre of Auckland is perfect for shopping, discovering New Zealand arts, culture and challenging your adventure side. Wander through The New Zealand Maritime Museum or Auckland Art Gallery Toi o Tamaki. Sky Tower is a must-do, where you can experience 360-degree views on the SkyWalk or go for it and attempt the SkyJump! View Auckland’s most iconic volcano! Read more about Auckland, New Zealand

The Bay of Islands - the first permanent European settlement and seaport in New Zealand - is an area in the Northland region of the North Island of New Zealand. Located 60 km NW of Whangarei it is close to the northern tip of the country. The bay is the busiest, yet quietest place you'll ever come to. It lies in a subtropical wonderland with an average summer temperature of 24 deg., and has the bluest skies in the world. Read more about the Bay of Islands, New Zealand 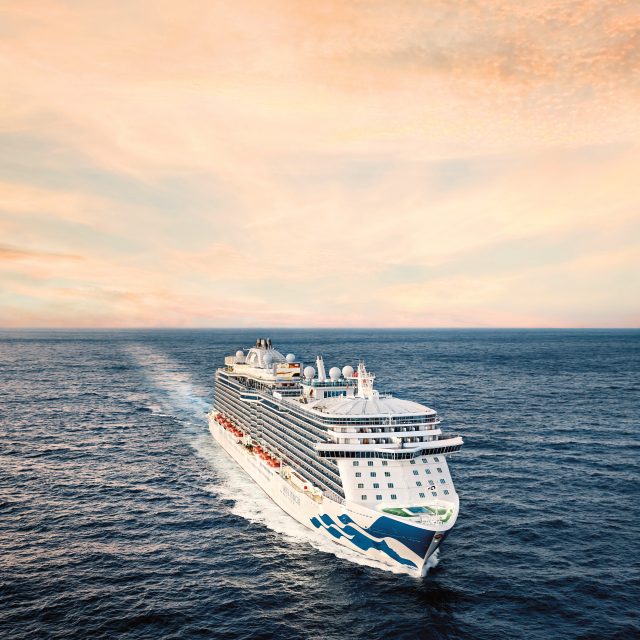 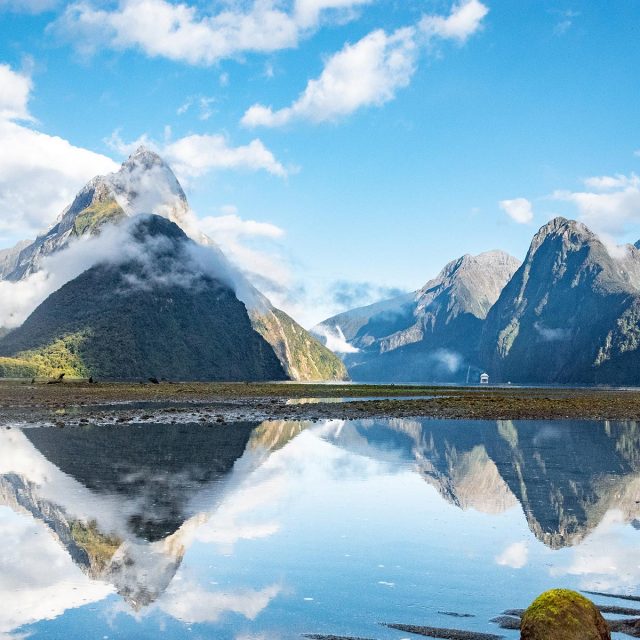 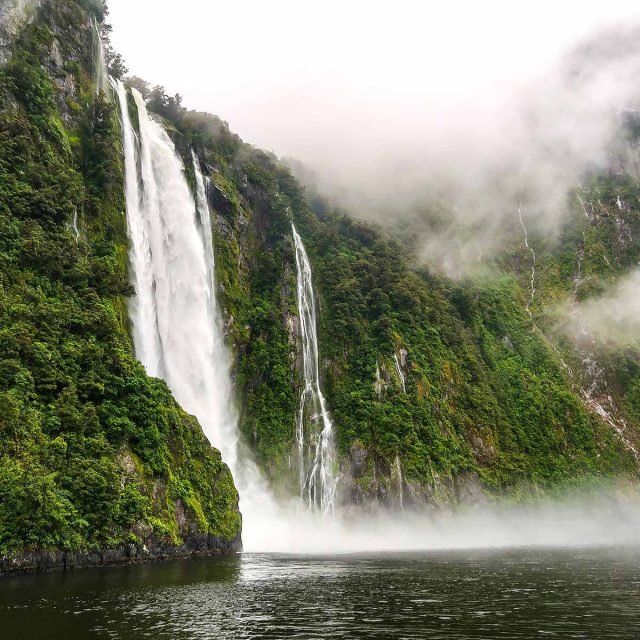 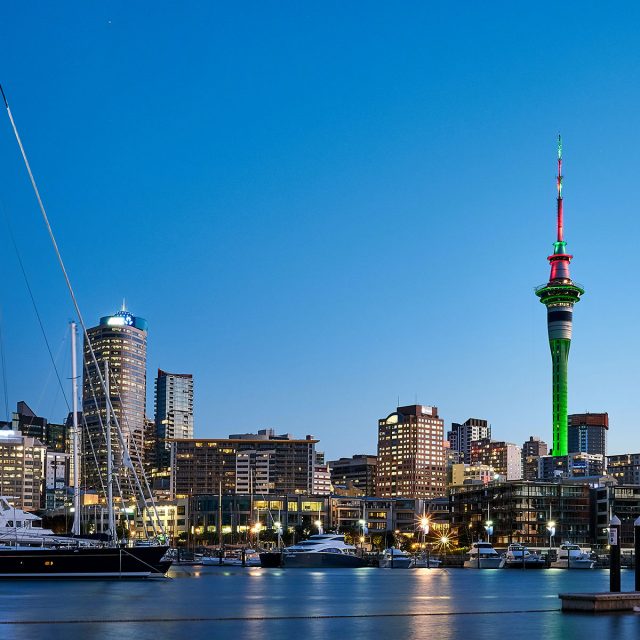 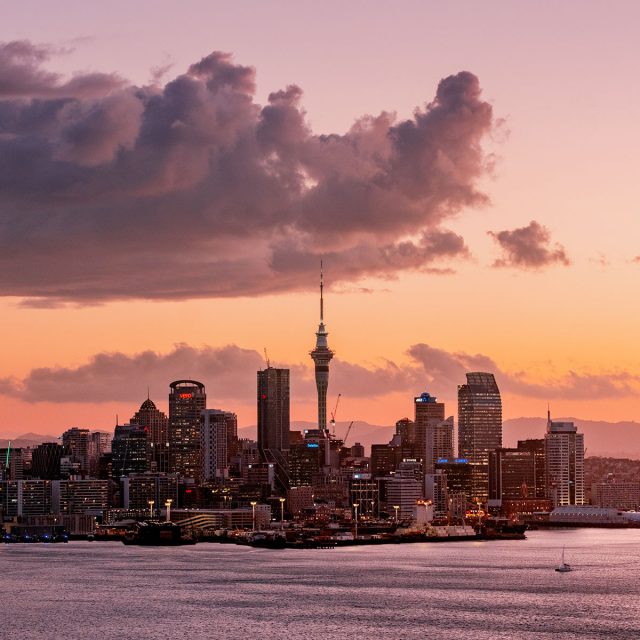 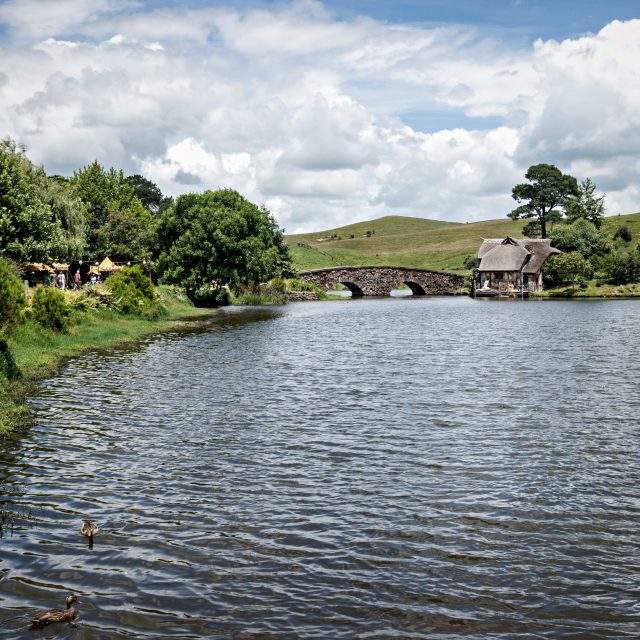 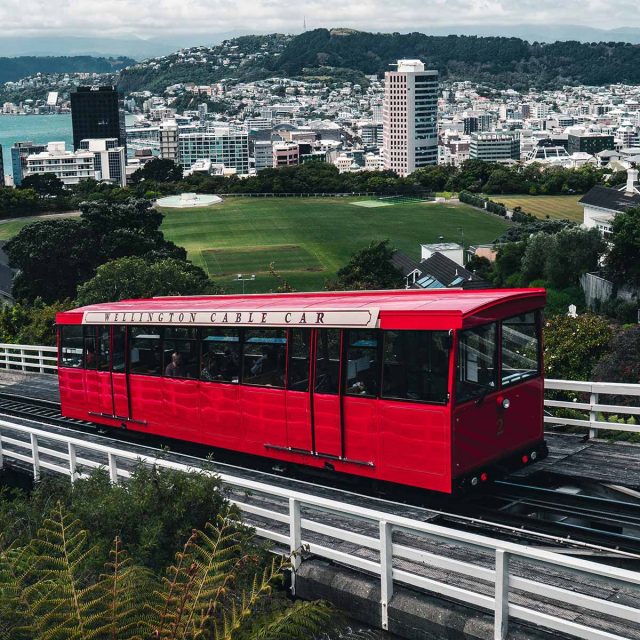 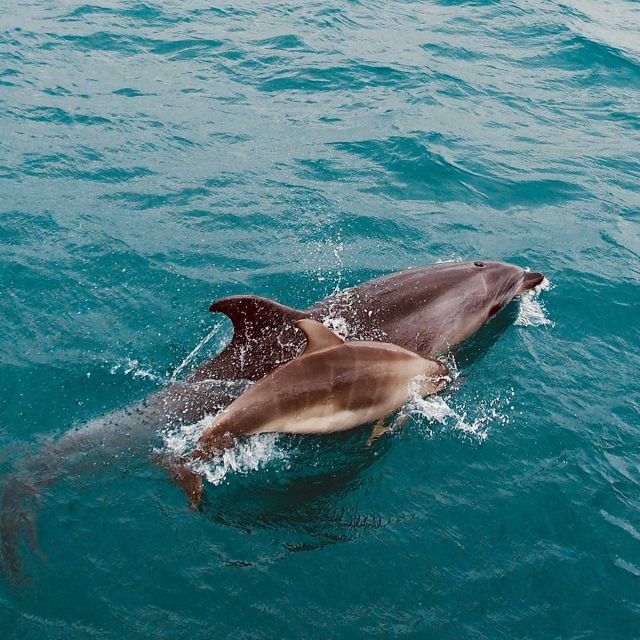 Gratuities may be an additional onboard charge depending on particular cruise line selected. Cruise taxes and fees will be advised upon cabin selection.

^ A cover charge may apply for speciality restaurants.