Adventures of Antarctica & Beyond

Visiting Antarctica is easier than you might think, especially if you’re not a fan of small ships. You can sail to the southernmost continent with us in comfort on a large luxurious ship that still has all the amenities and activities you love about cruising.

If you’re wondering how that is when you typically only hear about expedition ships, then you haven’t heard about Celebrity’s fabulous South America cruise itineraries that sail from Buenos Aires, Argentina, through Cape Horn and on to the northern regions of Antarctica, before returning to South America. You’ll travel on one of the world-class Celebrity-solstice ships, which feature 5-star service, gourmet dining, luxuriously appointed staterooms, and a fabulous lawn club with real grass that is perfect for sitting on to take in the icy scenery with a hot chocolate or toddy.

The highlights of Antarctica are all about the scenery and wildlife. It’s what makes this remote continent so enchanting and unlike anything else you’ve ever seen.

The ports of call you’ll visit on an Antarctica cruise with us include gorgeous cities and remote towns along the southeast coastline of South America. You’ll have the chance to visit the vibrant cities and National Parks of Argentina, the lovely wine regions of Uruguay, and the exciting wildlife of the Falkland Islands. 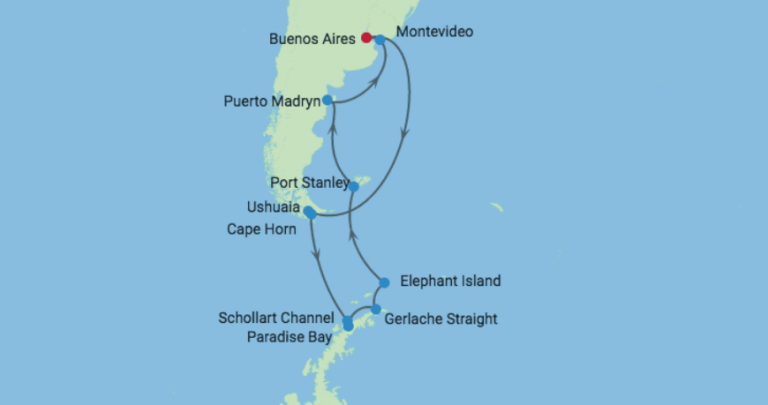 Buenos Aires is the capital of Argentina, located on the eastern shore of the Rio de la Plata, on the SE coast of South America. The birthplace of the tango, the city is as bustling with energy as the dance itself. Stroll neighbourhoods with romantic restaurants, past its architecture and parks. The 20-lane main boulevard is the longest in the world, fashioned after the Champs-Élysées.

Ushuaia, the world's southernmost city, is located on the Beagle Channel, where soaring mountains, ice-blue glaciers, and a historic lighthouse create an ideal backdrop. The capital of the Argentine province of Tierra del Fuego was first settled by British missionaries. During the first half of the 20th C, the major building of the city was a prison, built by the Argentinian government for repeat offenders and serious criminals, as the subpolar oceanic climate made escape difficult. Today the Old Prison is a National Historical Monument housing the Museo Maritimo, where visitors can explore the history of the Argentine Navy.

Cape Horn, the most southerly of the great capes is located on Isla Hornos in the Hermite Islands group at the southern end of the Tierra del Fuego archipelago of South America. It marks the northern edge of the Drake Passage that separates South America and Antarctica. For many years it was a major milestone on the clipper route, by which sailing ships carried trade around the world. While this was greatly reduced by the opening of the Panama Canal in 1914, sailing around the Horn is widely regarded as one of the major challenges in yachting.

Palmer Station is located on Anvers Island at the northern end of the Antarctic Peninsula. It is Antarctica's only U.S. station north of the Antarctic Circle. The National Science Foundation allows up to 12 tourist ships to visit the station.

Elephant Island is an ice-covered, mountainous island off the coast of Antarctica in the outer reaches of the South Shetland Islands in the Southern Ocean. To the north in an arc are the South American mainland, Falkland Islands, and South Georgia. Elephant Island was originally named Sea Elephant Island. While the island doesn’t support any significant flora or native fauna, migratory gentoo penguins and seals may be found on its shores, and chinstrap penguins nest there in season.

Port Stanley is the capital and only town in the Falkland Islands (Islas Malvinas). It is located on the isle of East Falkland, on a north-facing slope, south of Stanley Harbour, in one of the wettest parts of the islands. It is very easy to see most of the islands’ worthwhile sites on a short walking tour. The tourist station at the pier provides a town map of the Stanley Harbour Maritime History Trail.

Puerto Madryn is a city in the province of Chubut, one of the most sheltered places on the Patagonian coast of Argentina. The town, founded in 1865 by 150 Welsh immigrants, has become an important tourist centre. This coastal city has warm summers and moderate winters all year round. It is popular for its beaches, and sports ranging from bicycling and fishing to surfing.

Montevideo is the largest city, capital, and chief port of Uruguay. Situated on the River Plate (Silver River), it is also home to almost half of the nation's population and subsequently is a modern metropolis, though with a fascinating historical old town dating back to colonial times. Described as a vibrant, eclectic place with a rich cultural life, it is the hub of commerce. The varied architecture reflects its history that ranges from colonial to Art Deco, all influenced by either Spanish, Portuguese, Italian, French or British immigrants. Read more about Montevideo, Uruguay

Buenos Aires is the capital of Argentina, located on the eastern shore of the Rio de la Plata, on the SE coast of South America. The birthplace of the tango, the city is as bustling with energy as the dance itself. Stroll neighbourhoods with romantic restaurants, past its architecture and parks. The 20-lane main boulevard is the longest in the world, fashioned after the Champs-Élysées. Read more about Buenos Aires, Argentina 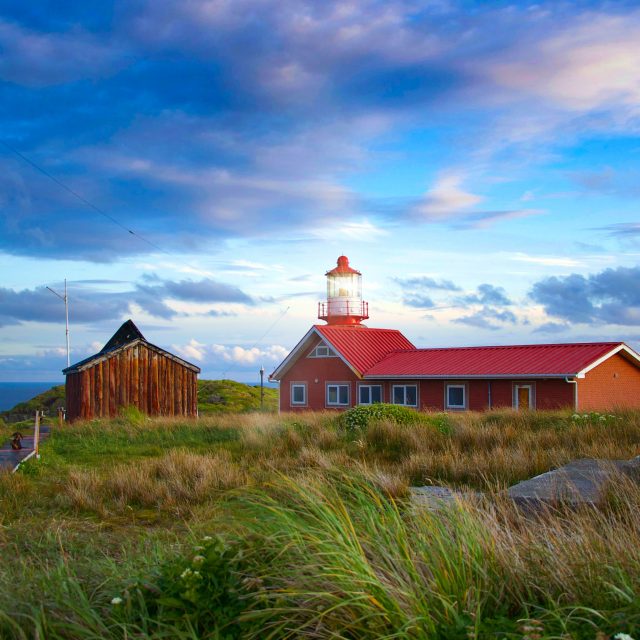 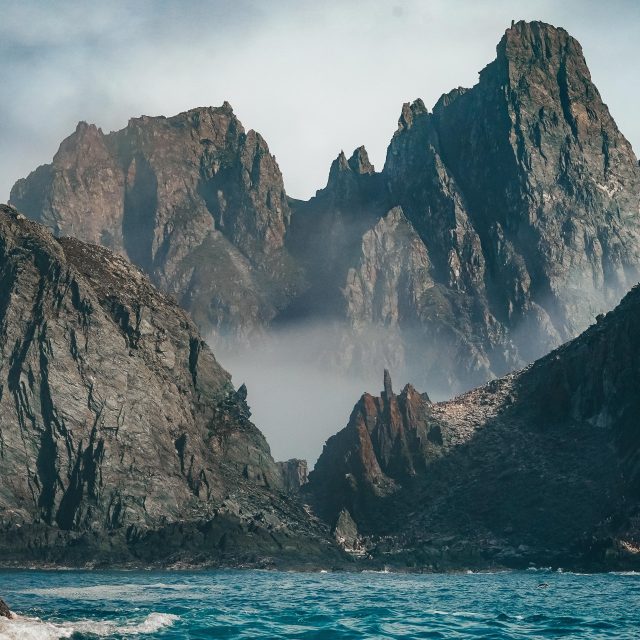 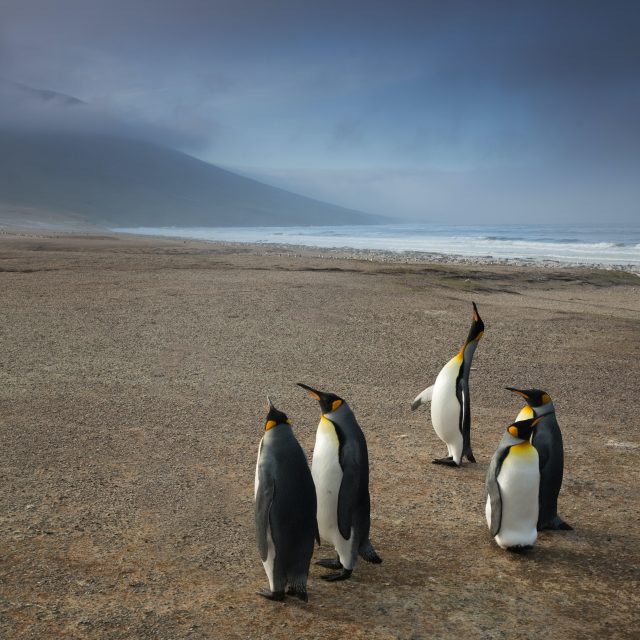 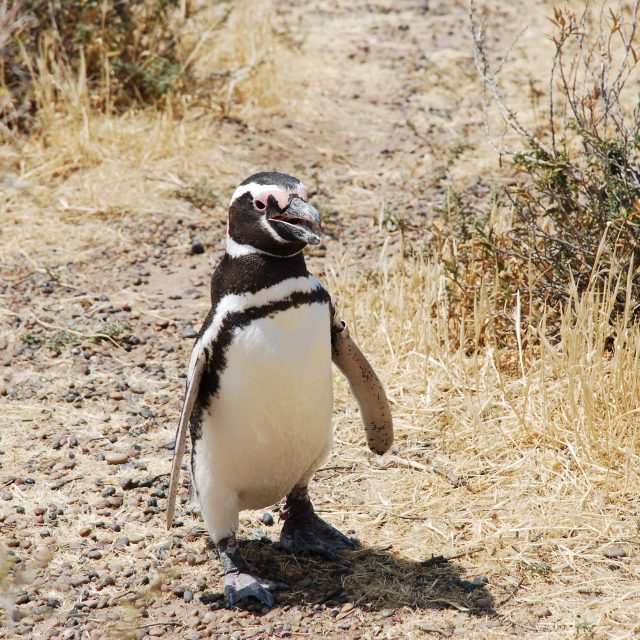 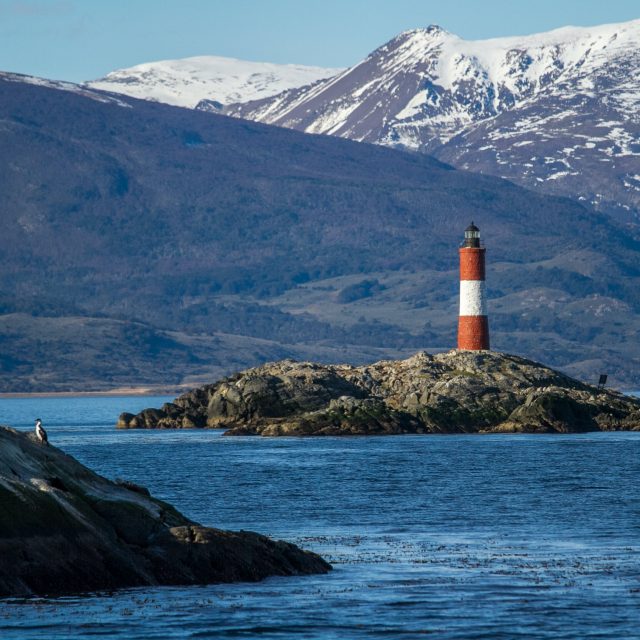 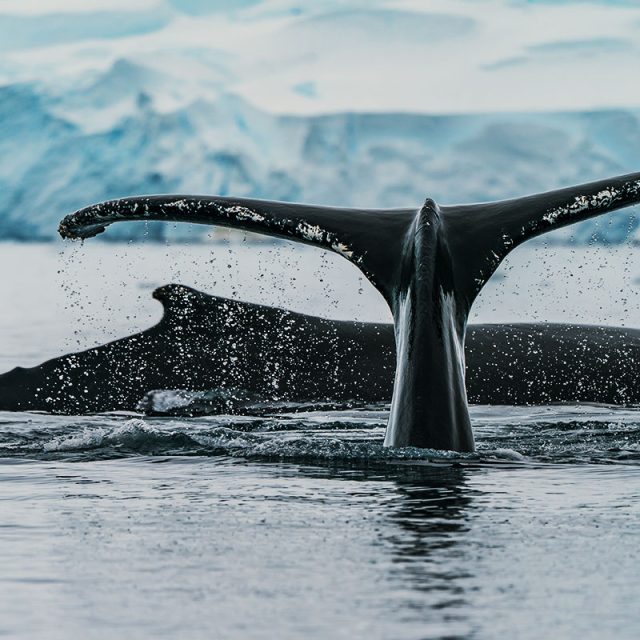 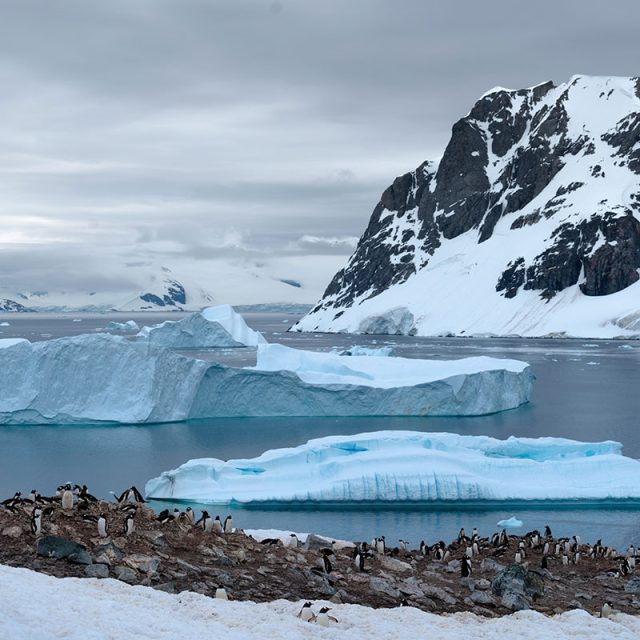 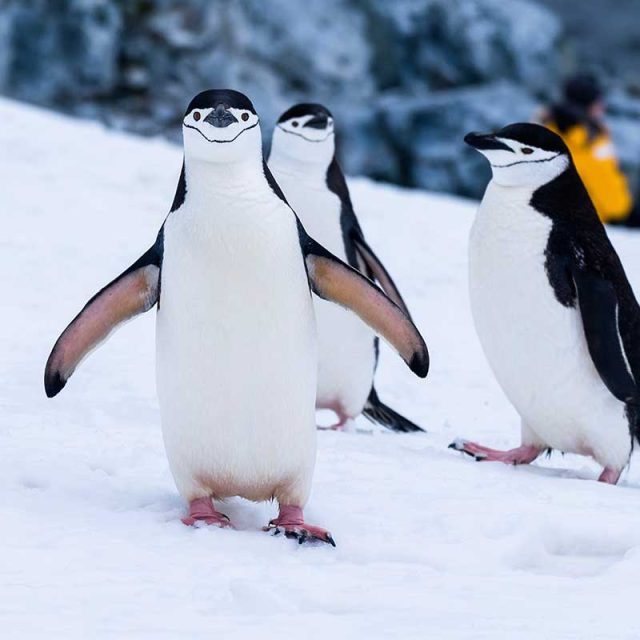