Shop for hand-woven kilims in the medina and meet friends at the Kasbah in Tangier.

Pose in front of the Belém Tower in Lisbon, symbol of the Age of Discovery and a UNESCO World Heritage Monument.

Discover the World Heritage city of Tarragona and nearby stunning Poblet Monastery.

The Windstar staff-to-guest ratio is 1:1.5, and it shows. The moment you board you’ll feel it: an ever-attentive crew at your service, providing you with what you want and need, when you want and need it.

The Essence of Small Ship Sailing

Wind Star is a sleek, 4-masted sailing ship accommodating 148 guests. With four decks and a gross tonnage of 5,307, Wind Star feels like your own private small ship.

Wind Star features wide open, teak decks—quite unusual for small ships. Guests will find hidden nooks for private moments giving them a feeling of being on their own private veranda.

Wind Star offers two primary dining venues. Amphora restaurant offers gourmet, course-by-course cuisine in the evenings and Veranda restaurant offers casual buffet and full-service dining for breakfast and lunch. All dining is open seating. And, for dining under the stars, make a reservation for Candles which features steaks and skewers.

Barcelona to Lisbon (or in reverse) Tarragona is a port city in northeastern Spain Catalonia region. Many ancient ruins remain from its time as the Roman colony of Tarraco. The Amfiteatre RomÃ is a 2nd-century arena facing the Mediterranean, the Necropolis contains Roman tombs, and traces of the Forum stand among the alleys of the walled, medieval Old Town. A walkway along the ramparts, the Passeig ArqueolÃ²gic, has sweeping views of the city.

Mallorca is an island of emerald mountains, turquoise seas, lemon and orange orchards, olive groves, and cedar-studded hills. In Palma, the capital, you will find a dramatic seafront cathedral to explore and leafy promenades to stroll. Visit the Arab Baths for a glimpse of the town Moorish past. Or simply enjoy the sun, sand, and sea that have beguiled celebrities, jet setters, and royal families for years.

Valencia is a focal point of art and imagination, where visitors can enjoy fascinating exhibitions in the city's many museums. The Museo de Bellas Artes (Fine Arts Museum) is one of the best of its kind, with a large collection of Gothic altarpieces as well as works by Sorolla, VelÃ¡zquez, Van Dyck, Goya, Murillo and El Greco among others. The IVAM (Valencian Museum of Modern Art) offers the latest tendencies in contemporary art in its permanent and temporary exhibitions. The Marques de Dos Aguas Palace, seat of the National Ceramics Museum, is a building of intriguing beauty, a prime example of flamboyant Gothic architecture. The great sculpted alabaster doorway, by JosÃ© Vergara, and the sumptuous rooms, are its most outstanding features.

Cartagena is a seaport in southeast Spain on the Mediterranean Sea, in the autonomous community of Murcia. It is a walled town and has a fine harbor defended by forts. In the time of Philip II of Spain, it was a major naval seaport of Spain. It is still an important naval seaport and a large naval shipyard is still in existence. There are plenty of parks and squares to rest in, surrounded by good restaurants and bars and you will almost certainly find life here very slow and easy going. The seashore offers a wide range of activities from sailing to windsurfing and good diving. The local countryside is perfect for hiking, horse riding and cycling. From Cartagena you can easily explore the ancient city of Murcia, the coastal resorts of MazarrÃ³n, Cala Cortina and Cabo de Palos or a little further north, the world famous resort of Mar Meno

Malaga is the major coastal city of Andalucia and is a genuine and typical Andaluz city with a gritty individualism untouched by tourism and, to a large extent, the passage of time. The Moors occupied the city until the mid fifteenth century, after which it grew to become one of the foremost merchant centres in the entire Iberian Peninsula.

Tangier, a Moroccan port on the Strait of Gibraltar, has been a strategic gateway between Africa and Europe since Phoenician times. Its whitewashed hillside medina is home to the Dar el Makhzen, a palace of the sultans that's now a museum of Moroccan artifacts. The American Legation Museum, also in the medina, documents early diplomatic relations between the U.S. and Morocco in an 1821 Moorish-style former consulate.

One of Europe's smallest capital cities, Lisbon is for many, one of it most beguiling  an easily accessible mix of new and old worlds. Elegant outdoor cafes line Lisbon's mosaic cobblestone sidewalks along grand 18th-century boulevards. Turn-of-the-century funiculars dot its steep hills. Two-thirds of the city was leveled in a 1755 earthquake, but in its churches, peeling buildings, tiny alleyways, hidden squares, you can still feel the glorious past. 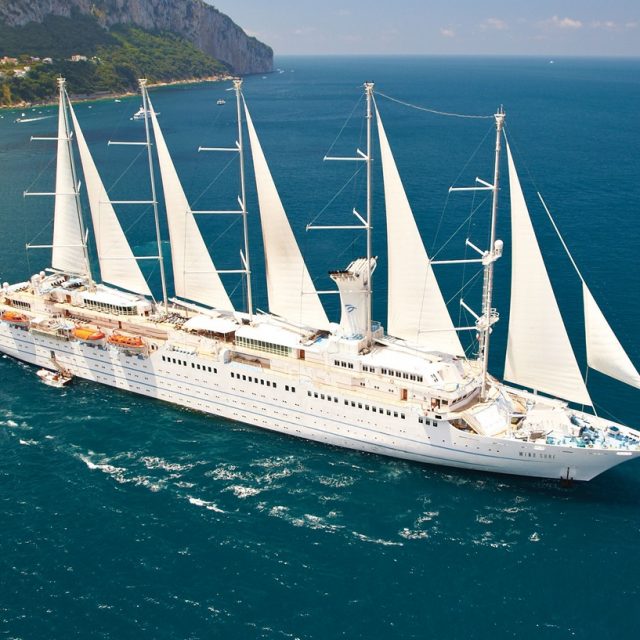 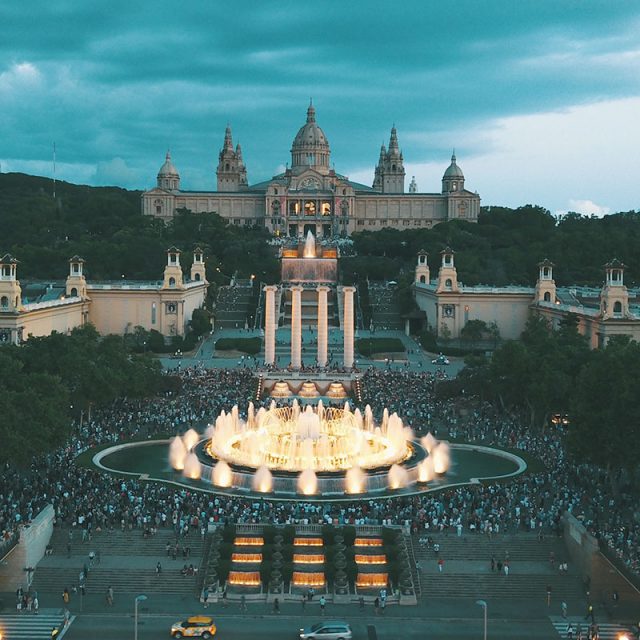 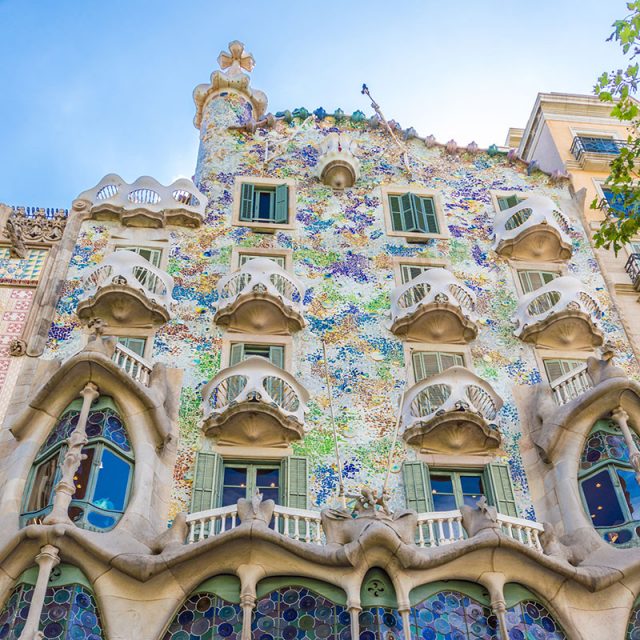 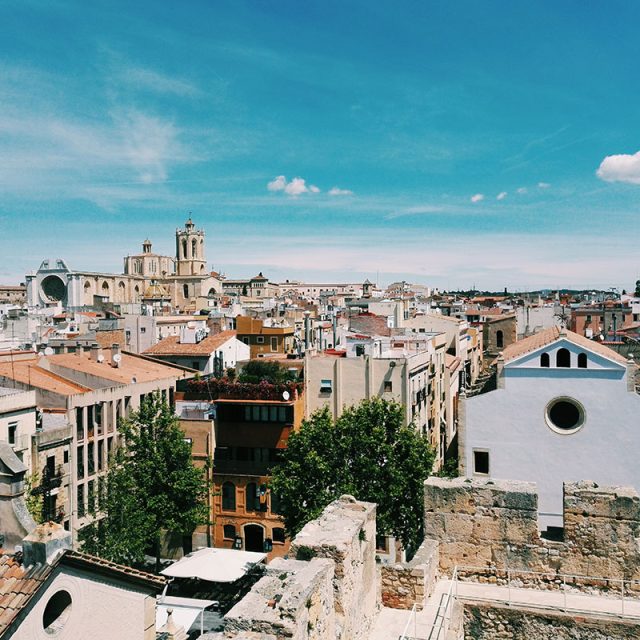 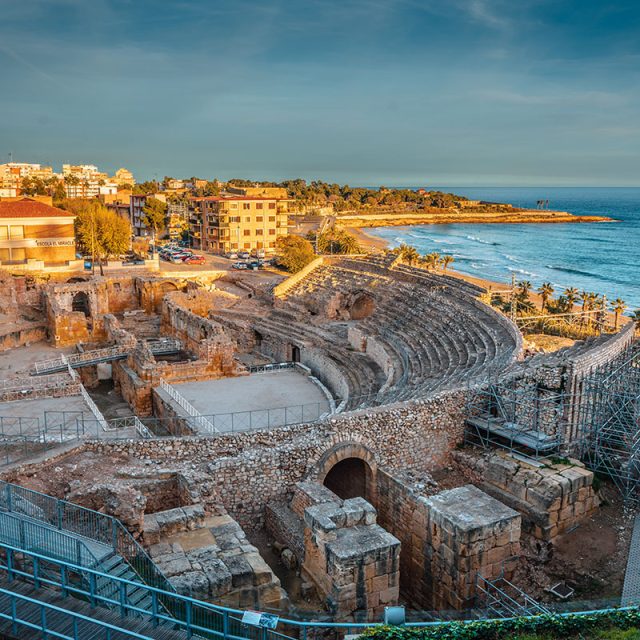 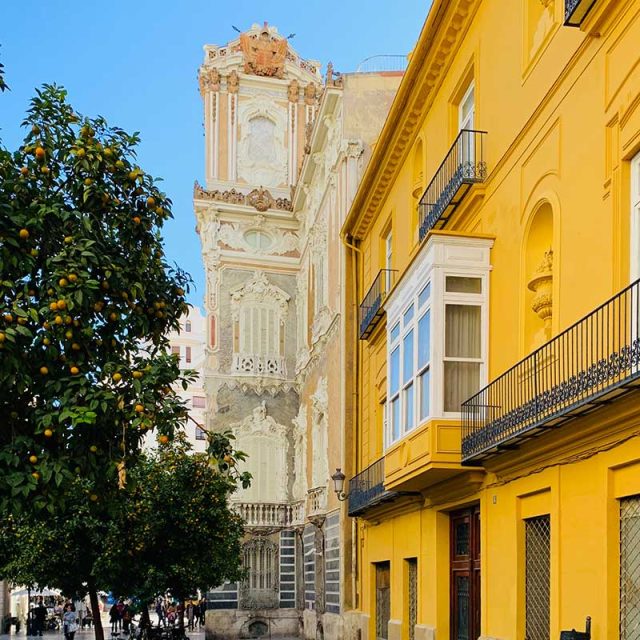 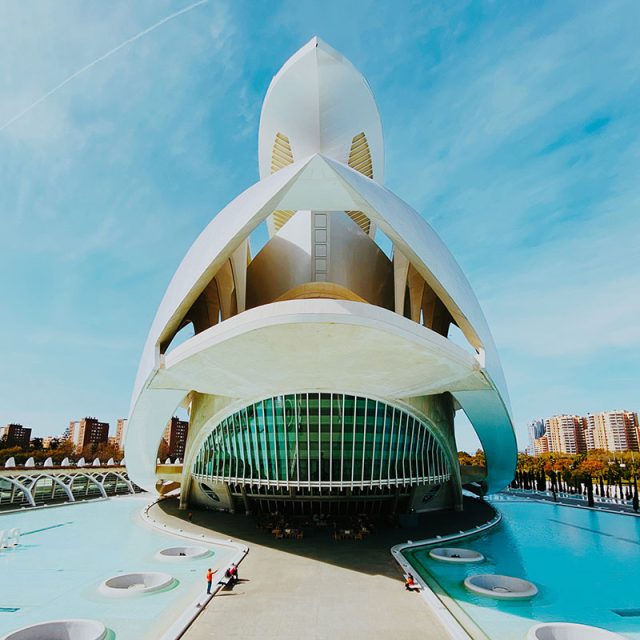 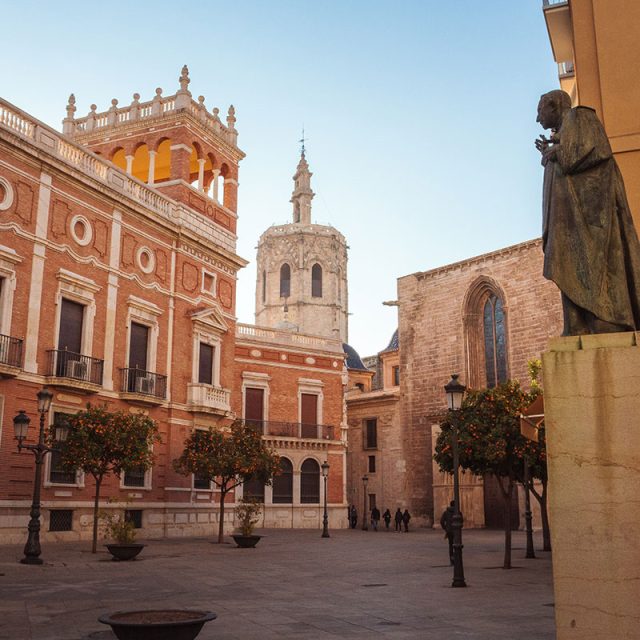 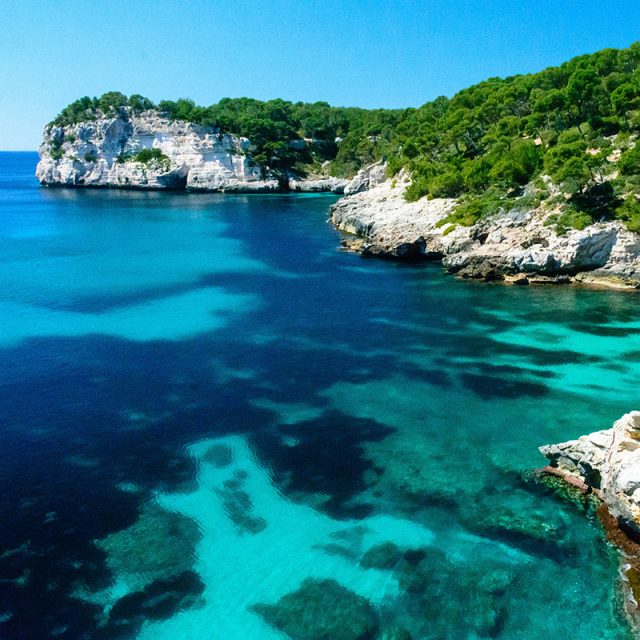 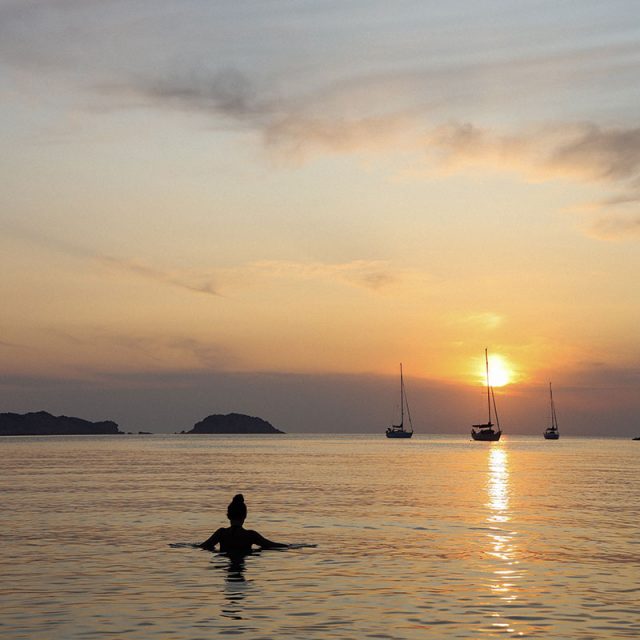 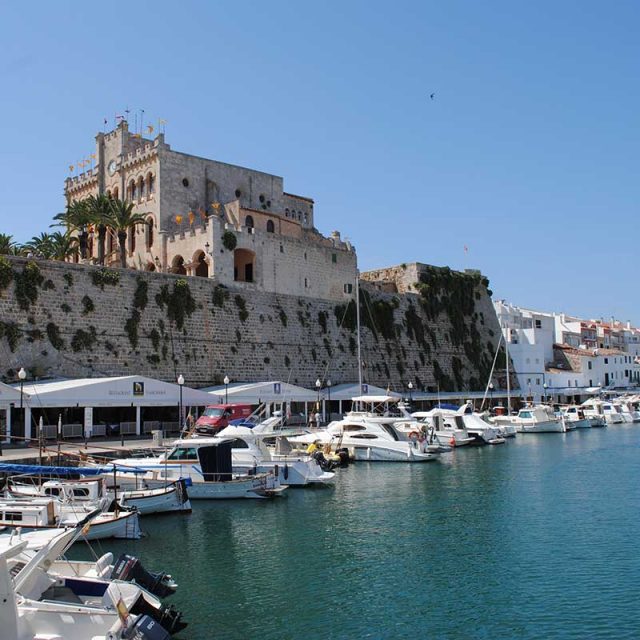 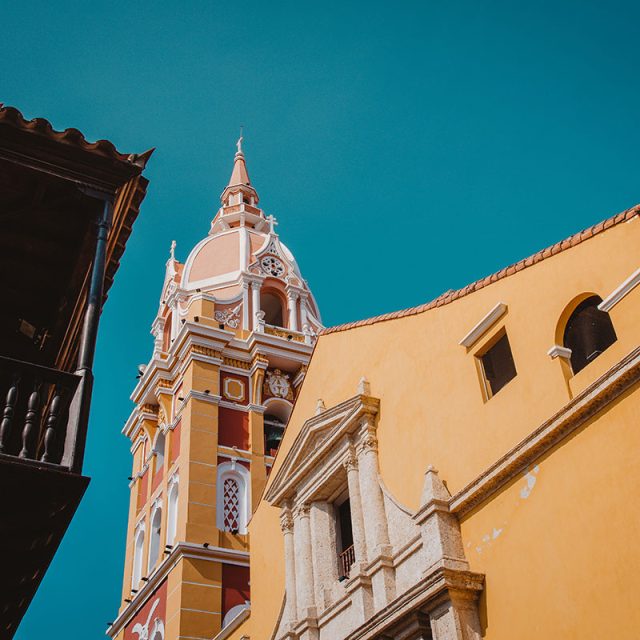 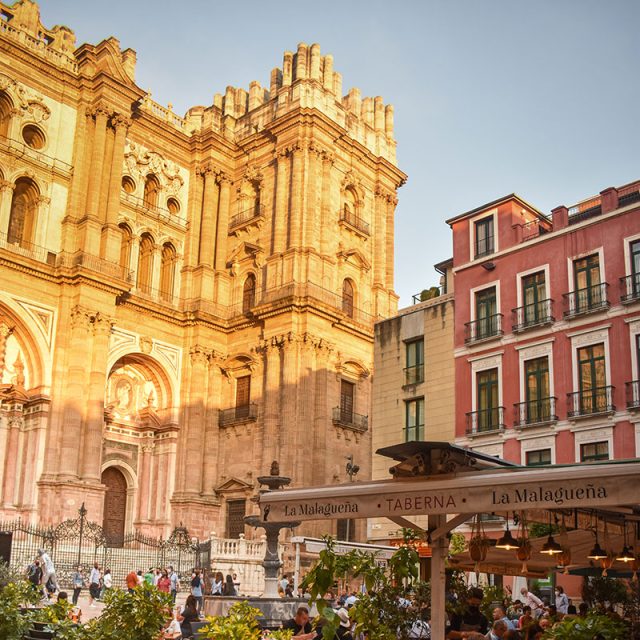 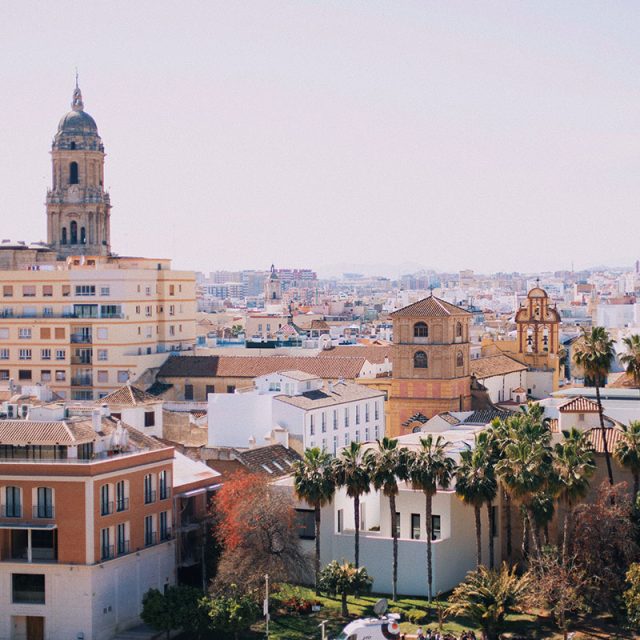 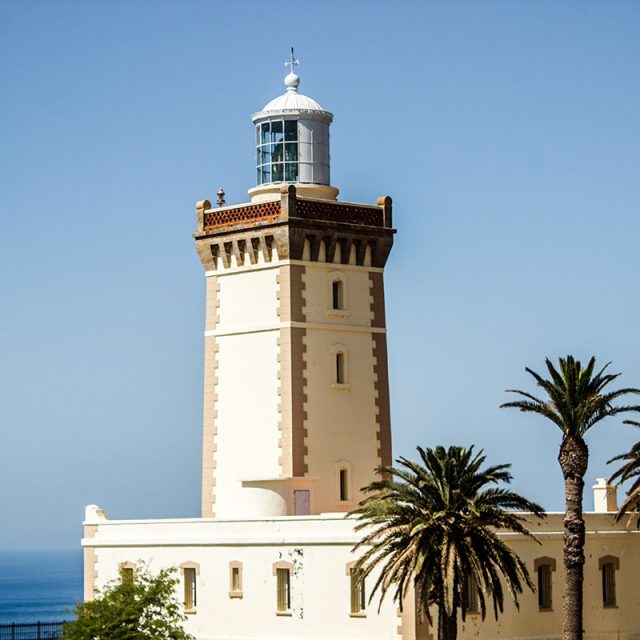 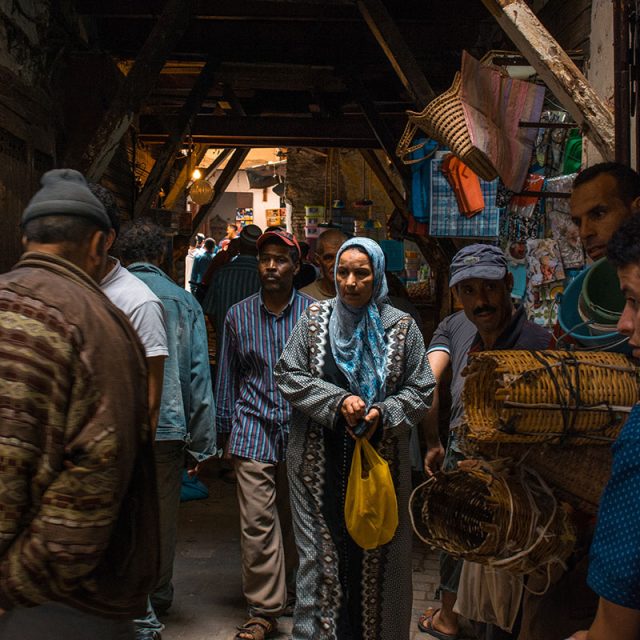 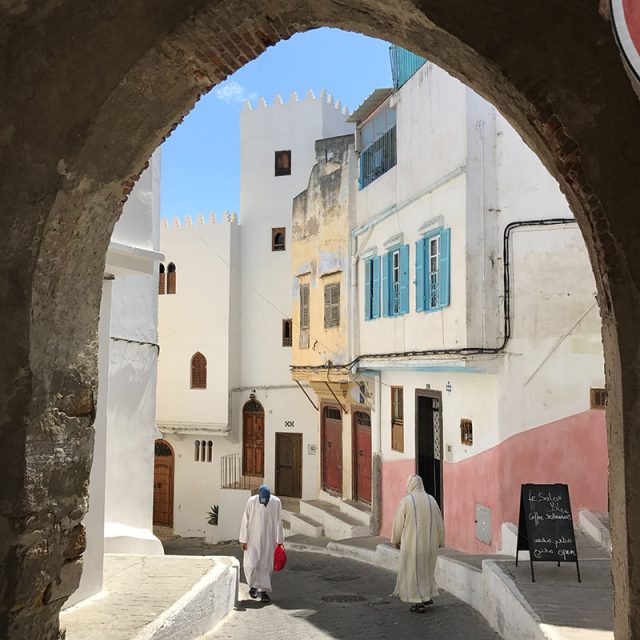 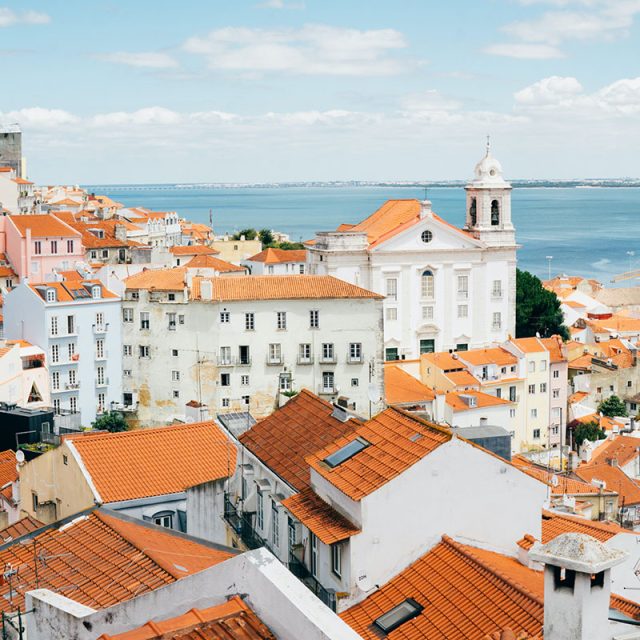 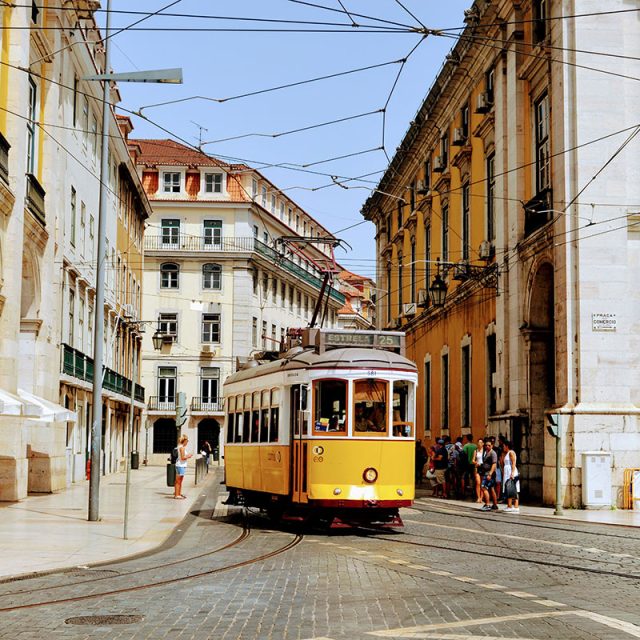 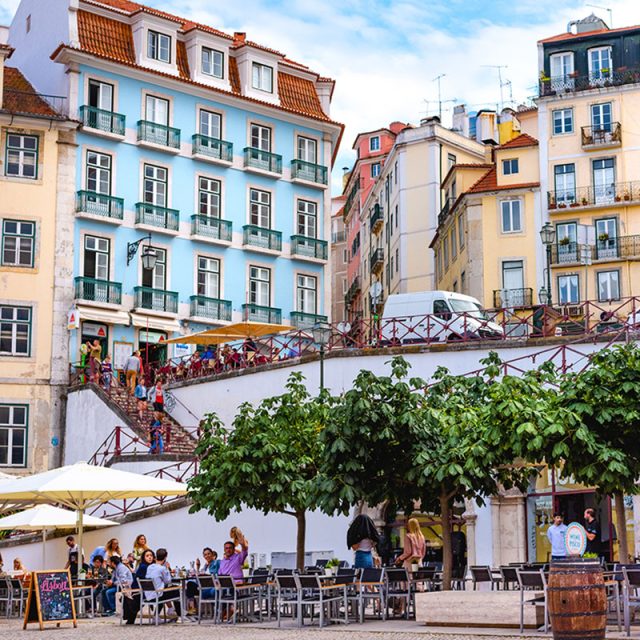 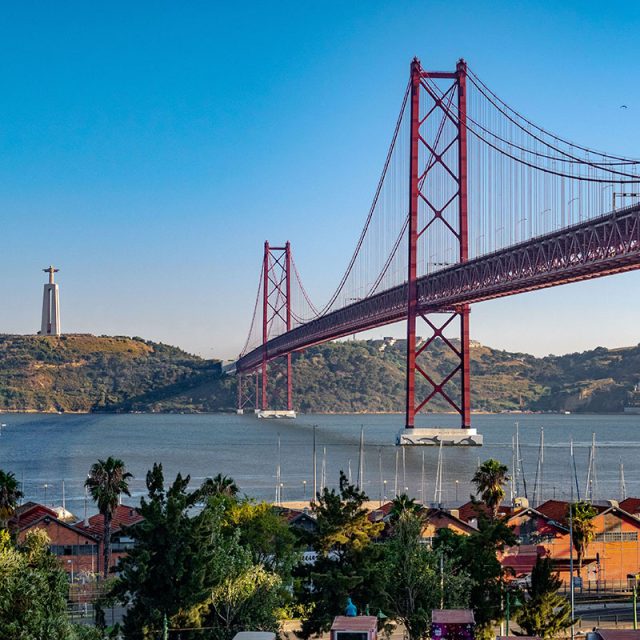 Gratuities may be an additional onboard charge depending on particular cruise line selected. Cruise taxes and fees will be advised upon cabin selection.